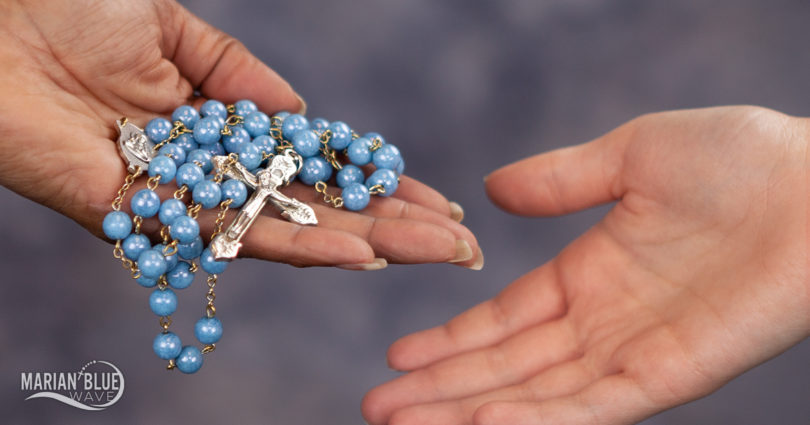 In the words of American Life League founder Judie Brown, “What would our nation be like if millions of Catholics prayed the Rosary once a week for an end to abortion?”

The Marian Blue Wave is a new national movement to open the eyes of people who do not see the reality of the preborn child and who do not understand that the act of abortion is killing, not healthcare.

Our goals are many, but the first and most important one is to engage as many of our fellow Catholics as possible in extolling the virtues of praying the Rosary and in using it to advance a call to holiness and evangelization.

The backbone of this movement is you . . . and the thousands of Americans who want to see abortion, Planned Parenthood, and the culture of death ended in our country.

The pro-life movement has been at a standstill since the ‘70s. Polls consistently show that only around 15% of Americans think abortion should be abolished in all cases. These shockingly low numbers are a stark reminder that despite pro-life politics, children are still being murdered every single day in our country.

The Marian Blue Wave is an intentional, ongoing Rosary movement. We are asking all Catholics to pray one Rosary a week with the intention of stopping abortion. We need everyone to participate. With the help of priests and bishops across the country, we hope to spread the Marian Blue Wave far and wide.

After nearly 50 years of meaningless politics, it’s time we put our faith in something bigger. It’s time to sweep our nation with the Marian Blue Wave. Join us by clicking on the button below. 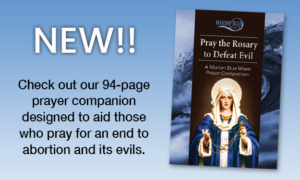 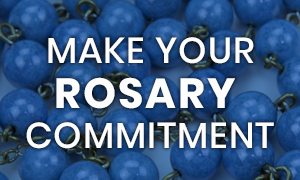