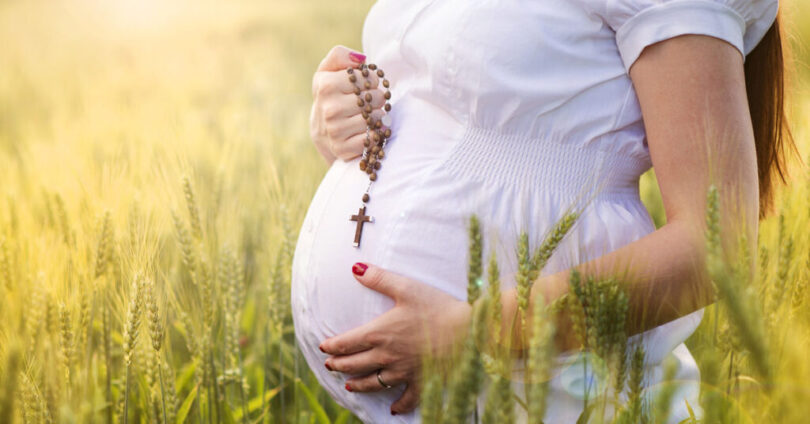 (March 1, 2022 – Fredericksburg, Virginia) Abortion is being debated in the Nebraska state legislature, as well as in municipal governments across the midwestern state. Meanwhile, a quiet and peaceful revolution is focusing on Planned Parenthood’s Nebraska mega-facilities. As part of the Marian Blue Wave prayer initiative, pro-life advocates will be praying for the protection of Nebraska women and children throughout the month of March 2022. Those praying will focus on ending abortion and will direct particular attention to the abortion giant’s large centers in Omaha, Nebraska’s largest city, and Lincoln, the state capitol

“Planned Parenthood has 34 mega abortion facilities throughout the country. They are usually constructed under the guise of neighborhood revitalization, near university campuses or bordering states that limit abortion. Each is over 10,000 square feet and can commit abortions on hundreds of women each day,” shared Katie Brown, Director of the American Life League’s growing Catholic movement to eliminate abortion.

“The Marian Blue Wave has a prayer companion booklet that facilitates these prayers,” added Brown. “Loaded with devotional thoughts and prayers from life-affirming Catholic priests, the booklet is a tool to guide pro-life Catholics in their commitment to pray for an end to abortion.”

Under Brown’s direction, over its 28-month existence, the Marian Blue Wave has gathered thousands of participants, representing all 50 states and 31 different countries, and is growing daily.

The Marian Blue Wave is a call to Catholics throughout America to pray a weekly Rosary with the specific intentions of ending all types of abortions and shutting down every Planned Parenthood facility. The American Life League celebrated the second anniversary of its Marian Blue Wave in October 2021 and continues to invite Catholics across the nation to join the initiative.

Brown explained that in addition to the focused prayers for these particular Planned Parenthood mega abortion facilities and the overarching aim of ending abortion throughout the nation, the specific goals of the Marian Blue Wave are to:

“We have been fighting abortion politically for over 40 years, and nothing has changed. The Marian Blue Wave focuses on the true evil behind abortion, and rallies people together to fight that evil with our most powerful weapon – The Holy Rosary,” said Brown.

Brown believes that dedicated prayer will “refocus the fight against abortion from politics, to putting our faith back in God to end the deep-rooted evil of abortion.”

Learn more about the Marian Blue Wave, join the movement, and find resources for participation at marianbluewave.com.

The American Life League has been part of the pro-life abortion debate from its inception. Since 1979, the American Life League has committed to the protection of all innocent human beings from the moment of creation to death with a pro-life integrity that stands up for every innocent human being whose life is threatened by a “culture of death.” For more information visit all.org.